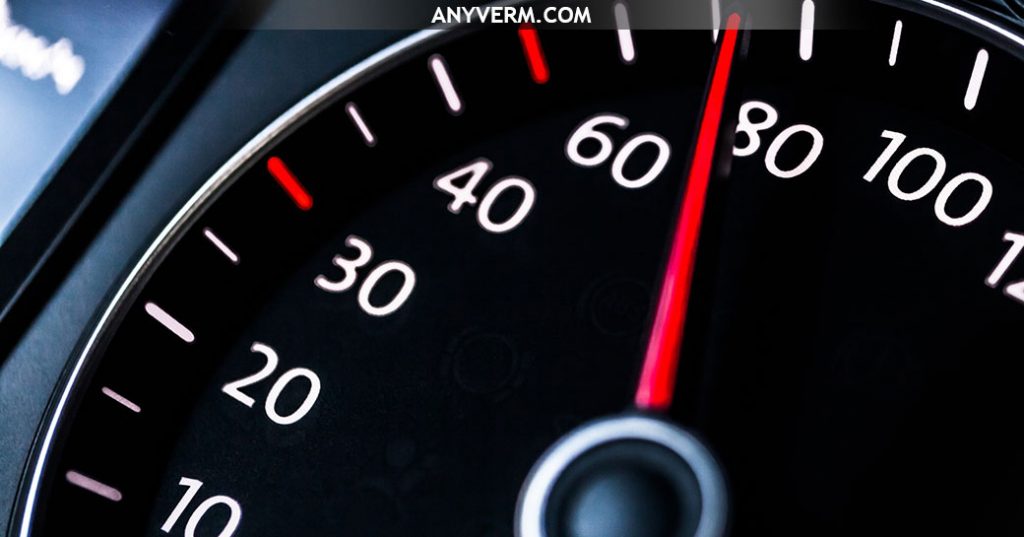 For context, this is comparable to where Google was eight years after inception, and significantly higher than Amazon and Facebook. Without arguing about the nature of revenue, this is still a staggering achievement. In essence, Uber has taken a tedious, hard to scale, capital-intensive industry and converted it to a sweet, scalable software play. Adding another vehicle to its fleet does not require someone purchasing or leasing a vehicle.  Just going through Uber’s sign-up process.  Success is dependent on very solid software and operational excellence.  That is the genius of the shared economy.  Well, along with some cavernous pockets.

There are questions. Uber is losing a lot of cash, with losses running at about a third of revenue in the last quarter of 2016.  There is no detail available on what’s driving losses. But, Uber’s rapid expansion to more than 50 countries is a large factor.

Also puzzling is the focus on some new businesses. Driverless cars will have a meaningful impact only in the (very) long-term, since there isn’t much of an economy of driverless cars to share in. The monetization potential from its app is another area with limited near-term upside potential as usage will be nowhere near that of industry leaders such as Facebook, whose 1 billion daily users spend about an hour a day on Facebook properties.

The sheer size of Uber’s footprint, however, points to substantial harvestable value. As Aswath Damodaran, finance professor at NYU said – “Uber is a one-of-a-kind company, in good ways and in bad ways. It’s going to be a case study.”

P.S. In fairness, Uber did not invent the concept of the shared economy. AirBnB provides an earlier example of success. There is just more information publicly available on Uber