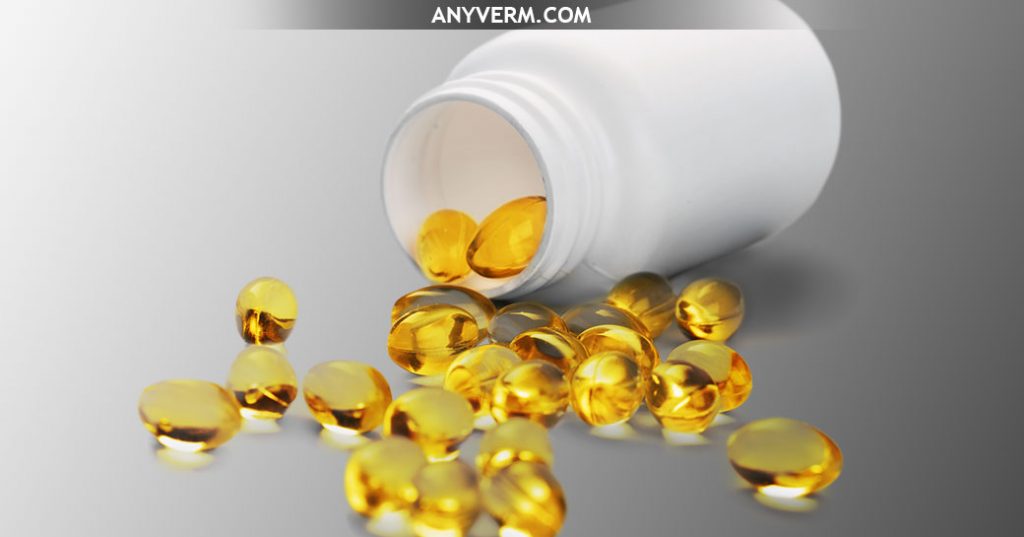 I am not an expert on health care. But, the level of discourse across the political spectrum is uninformed even to me. And, incredibly disheartening, given how important it is to the country.

As I see it, there are two fundamental issues with healthcare. One is the size of the uninsured U.S. population. This was the focus of Obamacare. By objective measures, Obamacare has had success in addressing this issue. 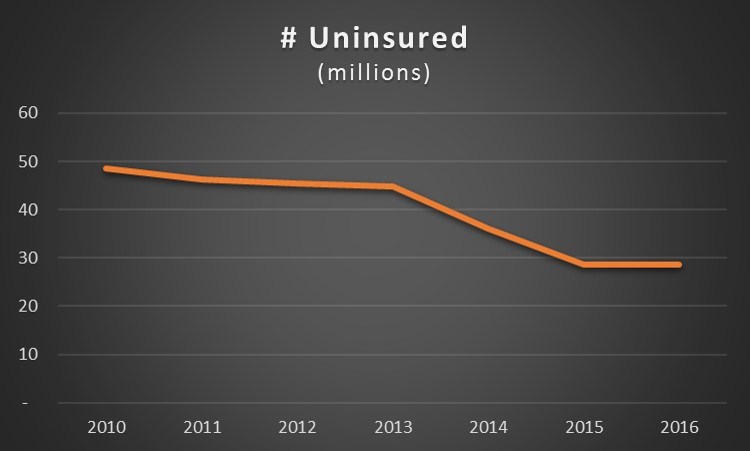 The other is cost. Health care costs have been rising at an eyewatering rate. Both prior and subsequent to Obamacare. No matter the success with level of insurance coverage, if cost is not addressed, the country will be unable to afford healthcare. While it may be fair to say that Obamacare did little to dampen cost, it is churlish and disingenuous to blame Obamacare for the continuing rise. Cost has been, so to speak, a preexisting condition. Further, the rise in cost will not be addressed by Trumpcare.

This rise will squeeze the rest of the economy. Healthcare expenses exceed $3T. Or 1 out of every 5 dollars that the economy generates. The result is reduced wealth creation across most households, and tragedy for some. A derivative effect is a Federal budget with no room to maneuver. The Federal government spends almost one out of every three dollars of its $4T budget administering and providing for its healthcare responsibilities. No surprise then that the U.S. has a crumbling national infrastructure. Trumpcare seems to be focused on addressing this derivative effect, i.e., reducing Federal outlay on healthcare, without addressing the underlying problem. This is shortsighted.

HHS is Department of Health and Human Services, which oversees Medicare and Medicaid.

So, what is to be done? This is a complex problem with no silver bullet. However, we ignore market forces at our peril. One defining trend that has been absent in the debate is the dramatic shift in share of overall expense from out of pocket to health insurance – 45% in 1960 to more than 90%. 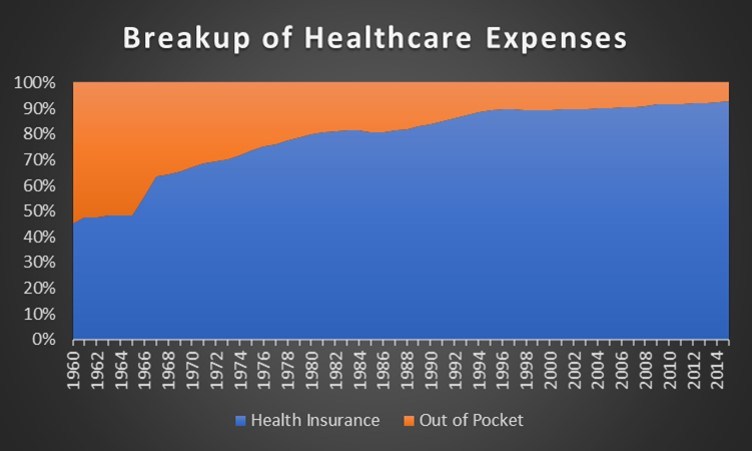 When confronted with an all-you-can eat buffet, most of us will overindulge. Similarly, until the payment relationship between individuals and insurance is addressed (high-deductible plans; larger co-payment, etc., for lower premiums), we will overindulge on medical services. Which will lead to higher costs. The other truth is that insurance markets on their own will not move to a more optimal structure. This is where the coordination effort of the Federal government has a key role to play.