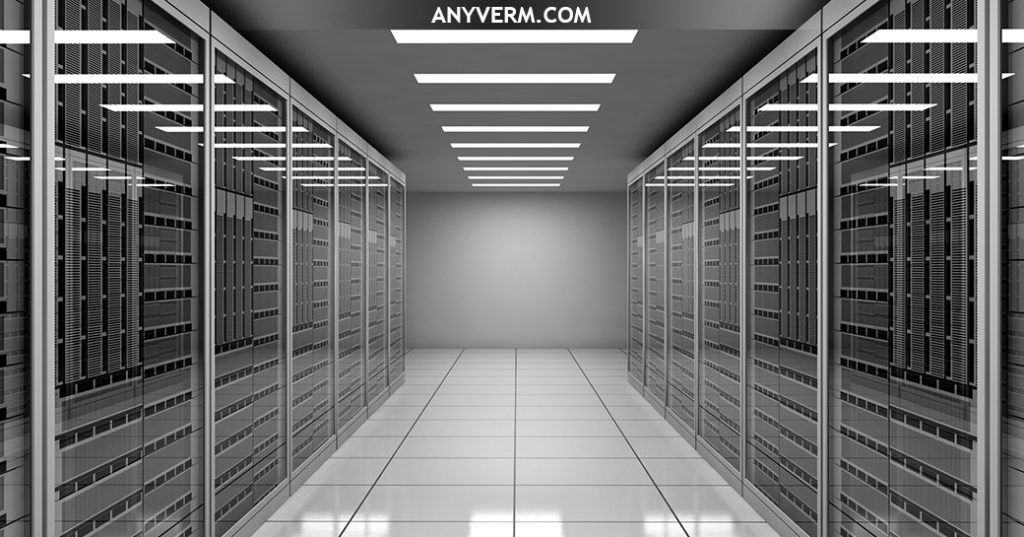 As with any new area of technology, business understanding of AI lags the work being done by AI practitioners.  With the massive amounts of investments being made on AI, it is important, especially for executive decision makers, to look behind the curtain and get a better understanding of the constraints and applicability of AI applications to their business.

Three applications that have got a lot of press in the last year are AlphaGo Zero, Amazon Go, and autonomous cars. This post looks at the relative complexity, constraints, and cost to implement each solution, as well as their potential for disruption. It’s no surprise that AlphaGo Zero, which has shown the sharpest of results and is the least expensive to implement, has the narrowest applicability of the three. On the other end of the spectrum, autonomous cars have the potential to be fundamentally disruptive. They also represent the most complexity (what is the definition of “safe” in bits and bytes?) and are the most expensive of the three applications. While the technology is already having an impact on our lives, fully autonomous cars are still many years away.

A deeper examination of each, nonetheless, can provide insights on how to evaluate the constraints by which AI operates, and how it can have an impact on achieving business goals.