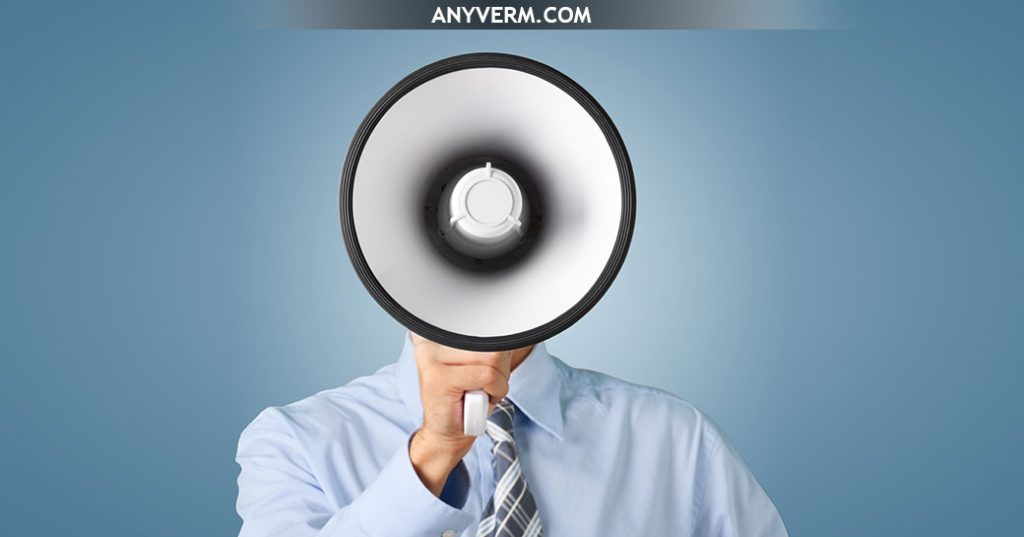 I was just looking to see how California (home state) did when it came to women’s wages, as compared to men. Really, I was looking to see if there was a connection between women’s representation in state legislatures (a very good thing) and the wage gap. Nothing detailed, just simple armchair empiricism, which is the worst (best?) kind of empiricism. And found nothing obvious.

Then I came across a Gallup poll on Donald Trump’s approval rating by state. So, just decided to plot one against the other. And found a correlation of almost 70%. Yikes!! It can’t mean anything right? In any case, here it is.  Looks pretty persuasive.  Of something.

On the original topic, California does alright.  If, we are grading on a curve.  What’s up with Delaware?!?  And, shame on you Wyoming. 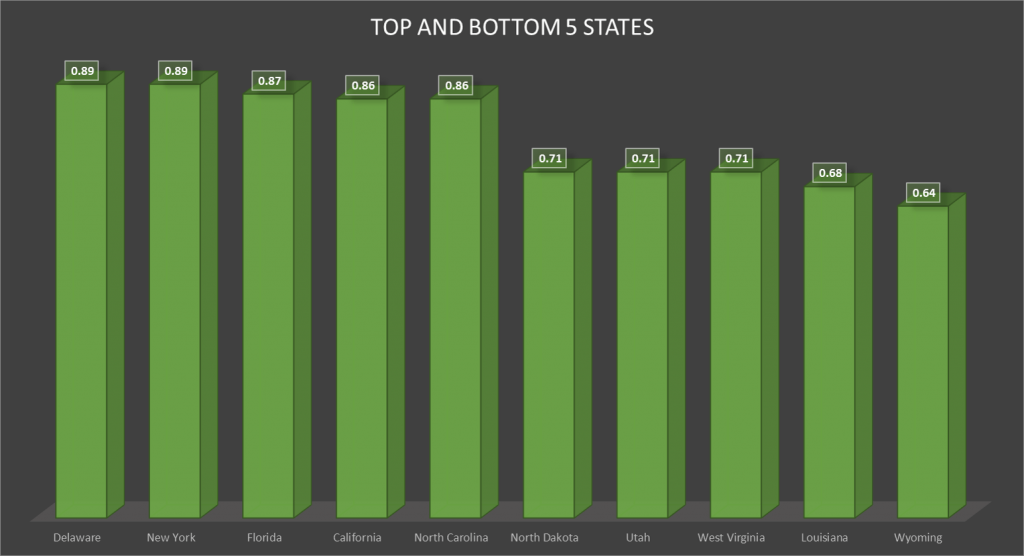